At WEISS we want to make a difference. A difference that will be remembered by our employees and the inhabitants of our regions - and beyond. In addition to people, the environment is particularly important to us, which is why we want to protect it as much as possible. At the same time, as a modern media company, we want to keep our finger on the pulse of the times and particularly value innovation - whether in our machinery, our work processes or our services in the Printing, Publishing and Media Services business units. This is our mission and we work on it every day.

We are convinced that everyone can make a difference and if everyone contributes a small part, great things can be achieved together.

From the idea to the implementation

For a long time, Hans Georg Weiss had the wish to support WEISS employees in training and further education in the (print) media sector. It was also his concern to help employees who have fallen on hard times, e.g. due to illness or death within the family, financially if government support is not sufficient. To realise his plans, he founded the WEISS-Druck-Stiftung on the occasion of the 125th anniversary of the company in 2000. This was accompanied by the construction of the Druckereimuseum WEISS which was built on the company premises in 2002. The ceremonial opening took place on 18 Oct. 2002 with numerous representatives from politics and the media industry. Since then, workshops for school classes and kindergartens (a recognised extracurricular learning venue), lectures, film screenings and much more have been held in the museum. The WEISS Academy also uses the Druckereimuseum as a modern venue for in-house seminars.

Volunteer work at the CCI

WEISS assumes responsibility and is actively involved in expert committees, economic committees and other working groups of the Chambers of Commerce and Industry with the aim of strengthening the economy in the regions - whether as a voluntary judge or as an apprenticeship examiner for the workforce of tomorrow. 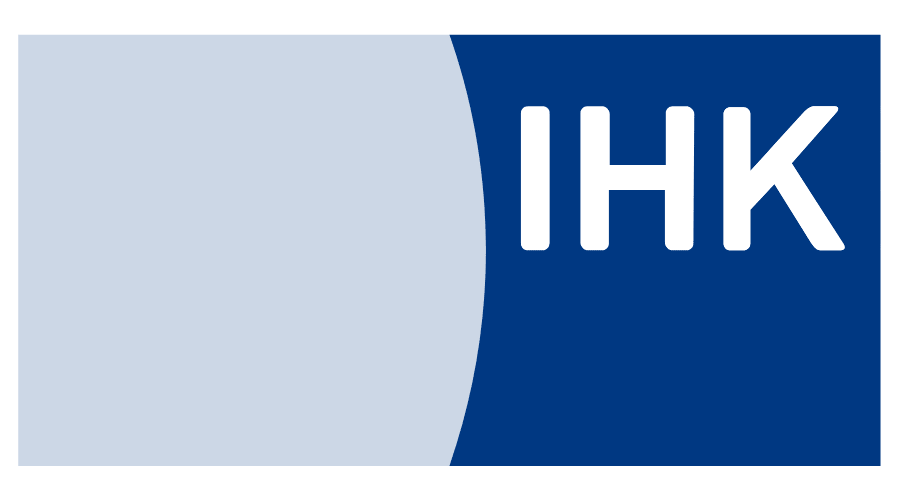